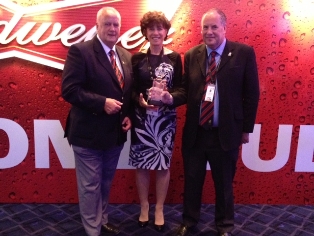 Somerset County League are honoured to have won the Gold Award in the National competition for step 5-7 leagues.

Somerset County League are delighted to have received the Gold Award in the FA Respect and Fair Play Awards. The process was highly competitive and competition was extremely strong.
The Award is a suitable recognition for the hard work put in by clubs, referees and the Management Committee in promoting a better environment for football.
In outlining the success I would look at the effect the leagues Respect rewards programme has had on one of our clubs - Bishop Sutton Reserves - who in the first section of the season (after 10 games) were 17th in their division. In the third section ( after 30 games) they have won their divisional award, increasing their percentage by some 15%. This has been acheived by the positive work they as a club have put in. This is the aim of the Respect programme - to improve behaviour.
There are, of course, still issues to be resolved but the League is confident that our Bursarship system for securing referees will be a success and we will continue to build on this seasons efforts".

Click here for the latest guidance as at 24 March 2021 https://www.thefa.com/-/media/thefacom-new/files/get-involved/2021/football-activity-master-guidance-for-re-starting-grassroots-outdoor-football---24-march-2021.ashx

Attached are links to potential grant funding opportunities for clubs 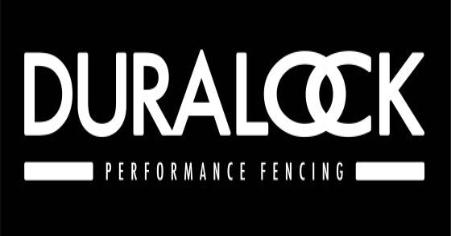 The League have entered into a partnership arrangement with Duralock, providers of Pitch Fencing, to provide perimeter railing at discounted prices.